Read media coverage of this report in The Boston Globe and MassLive.

BOSTON — Overly burdensome occupational licensing requirements not only slow down the Massachusetts economy and cost the state tens of thousands of jobs, but also reduce state and local tax revenue, according to a new study published by Pioneer Institute.

Occupational licensing laws have expanded greatly in the past half-century.  In 1950, only 5 percent of the U.S. workforce needed a license to do their jobs. Now, between 25 and 30 percent of workers need a license.

Instead, overly broad occupational licensing regulations serve to protect those who currently work in an industry from competition by keeping new workers out. Licensing boards impose large fees and expansive education and training requirements inconsistent with the health and safety implications of the job.

As the public interest law firm Institute for Justice noted, Massachusetts requires cosmetologists to undergo 1,000 hours of training and accrue two years of experience to obtain a license. Meanwhile, becoming a state-licensed EMT, a job with a much clearer tie to public health implications, requires just 150 hours of education.

Licensing laws also have numerous indirect economic consequences. They make it harder for ex-convicts to re-enter the workforce, thus increasing crime and recidivism rates. Many states do not recognize licenses granted in other states, which reduces labor mobility, making the labor market less competitive and slowing down wage growth. Several studies have found that these laws increase economic inequality by keeping lower-income people out of these career paths, and have disparate, negative impacts on young people, ethnic minorities, and military spouses.

One of the roadblocks to reforming these regulations is that state governments are often unwilling to give up the revenue stream generated from fees for occupational licenses. However, licensing laws actually reduce state and local tax revenue by preventing more people from working. Slower economic growth means lower income and sales tax revenue.

Alex Muresianu was a Pioneer Institute Akin Fellow of Digi­tal Media. He is a Consumer Freedom Fellow at Young Voices, and his writing has appeared in publications such as National Review Online, The Orange County Register, The Kansas City Star, The Detroit News, and The Springfield Republican. He is currently a junior studying economics at Tufts University. 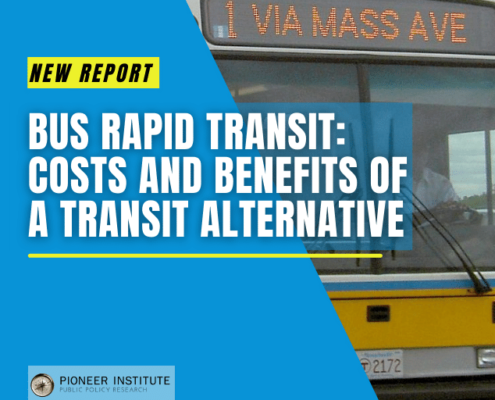 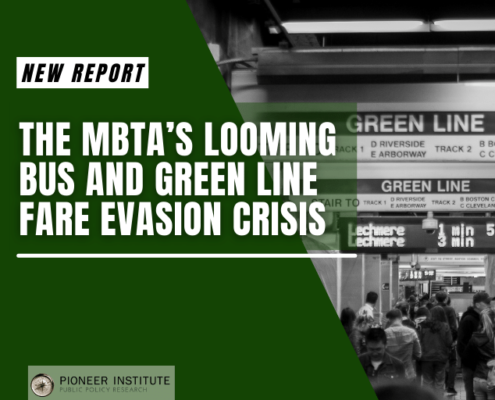