Learn more about how you can help end bigoted education laws! 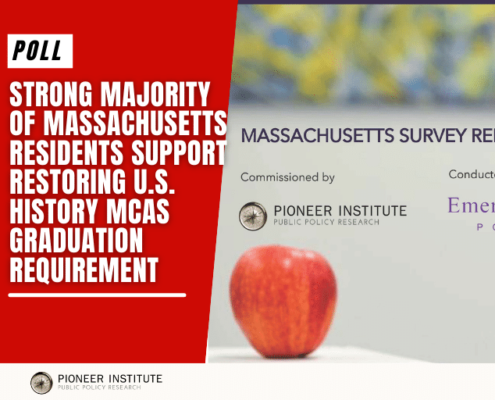 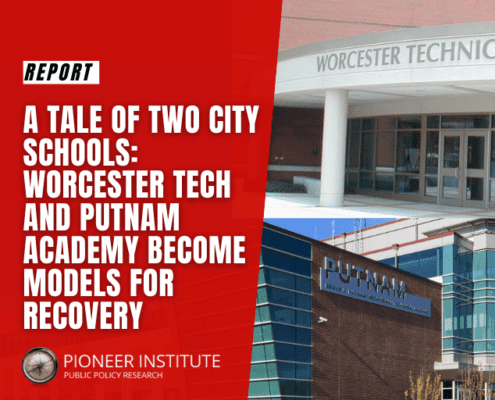