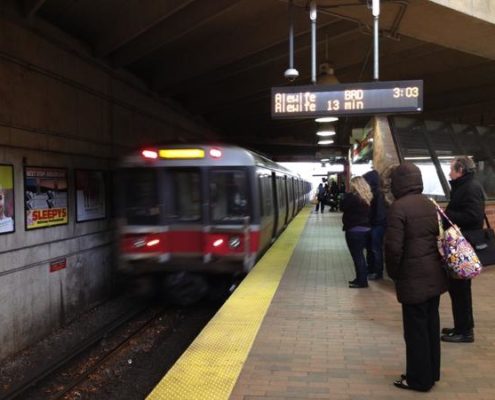 September 27, 2021
A provision of the federal Tax Cuts and Jobs Act of 2017 strictly limiting deductions for state and local taxes (SALT) will greatly exacerbate the adverse effects of a proposal to create a constitutionally mandated graduated income tax, according to a new study published by Pioneer Institute.
https://pioneerinstitute.org/wp-content/uploads/Red-and-Dark-Sienna-Music-Poster-11-1.png 512 1024 Editorial Staff https://pioneerinstitute.org/wp-content/uploads/logo_440x96.png Editorial Staff2021-09-27 05:54:502021-09-27 05:54:50Study Finds SALT Deduction Cap, Graduated Income Tax Will Combine to More Than Double Tax Burden on Some Households September 27, 2021
After the authors of the proposed graduated tax in Massachusetts submitted their proposal for legislative approval in 2017, the federal government placed a $10,000 limitation of deductibility of state and local taxes on federal tax returns. This unforeseen change in the federal tax code had the effect of turning what would have been a 58 percent increase in average state income tax payments among Massachusetts millionaires, from $160,786 to $254,355, into what is essentially a 147 percent increase when the federal SALT limitation is included in the calculation. This substantial change should be taken into consideration by voters when they contemplate approving the surtax proposal.
https://pioneerinstitute.org/wp-content/uploads/Red-and-Dark-Sienna-Music-Poster-11.png 512 1024 Greg Sullivan https://pioneerinstitute.org/wp-content/uploads/logo_440x96.png Greg Sullivan2021-09-27 05:37:012021-09-27 05:42:53The SALT Cap: An Accelerator for Tax Flight from Massachusetts
Scroll to top